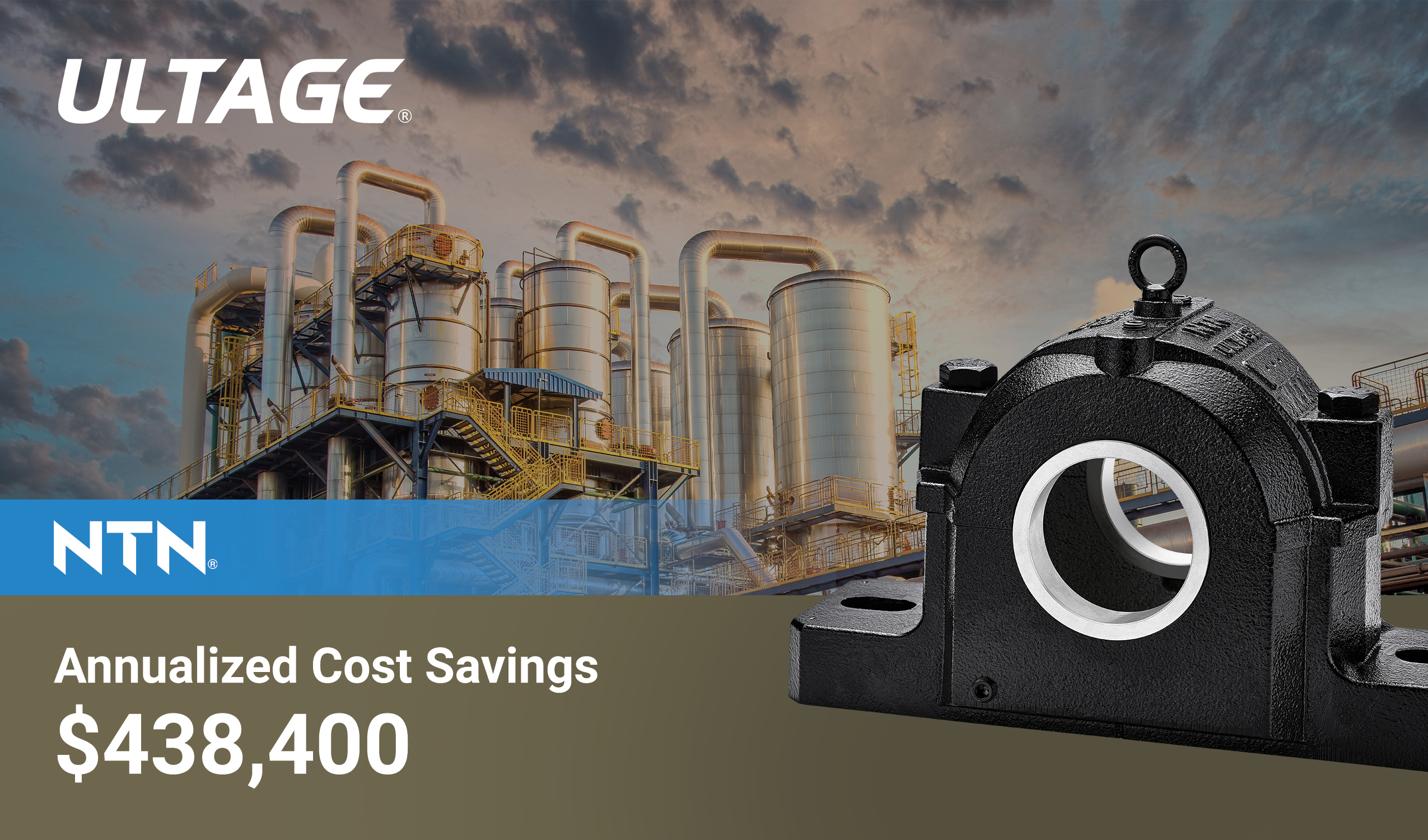 A major producer of hot briquetted iron was experiencing insufficient bearing life on the dust removal fans used in its bag house. The company experienced multiple failures annually, with each failure costing them over $60,000. In total, the frequent failures were resulting in an annual cost of nearly $900,000 to maintain production.

NTN’s Engineering and Sales support team ran a comprehensive diagnosis of the fans and discovered the competitor’s bearings were failing due to housing fracture and bearing seizure as a result of the application conditions.

NTN’s team of experts recommended ULTAGE SAFD bearing units as a replacement for the competitor’s bearings. ULTAGE SAFD bearing units have ductile iron housings which have been proven to better withstand the high impact loads expected in this application. Additionally, NTN’s team recommended that the lubrication be switched from grease to oil to reduce rotational friction and heat, thus further extending replacement intervals.

NTN’s ULTAGE SAFD bearing units lasted for nine months, giving them double the life of the bearings previously used in the application! The increased uptime, decrease in annual maintenance, and the reduced acquisition cost resulted in $438,400 in annual cost savings for the customer. 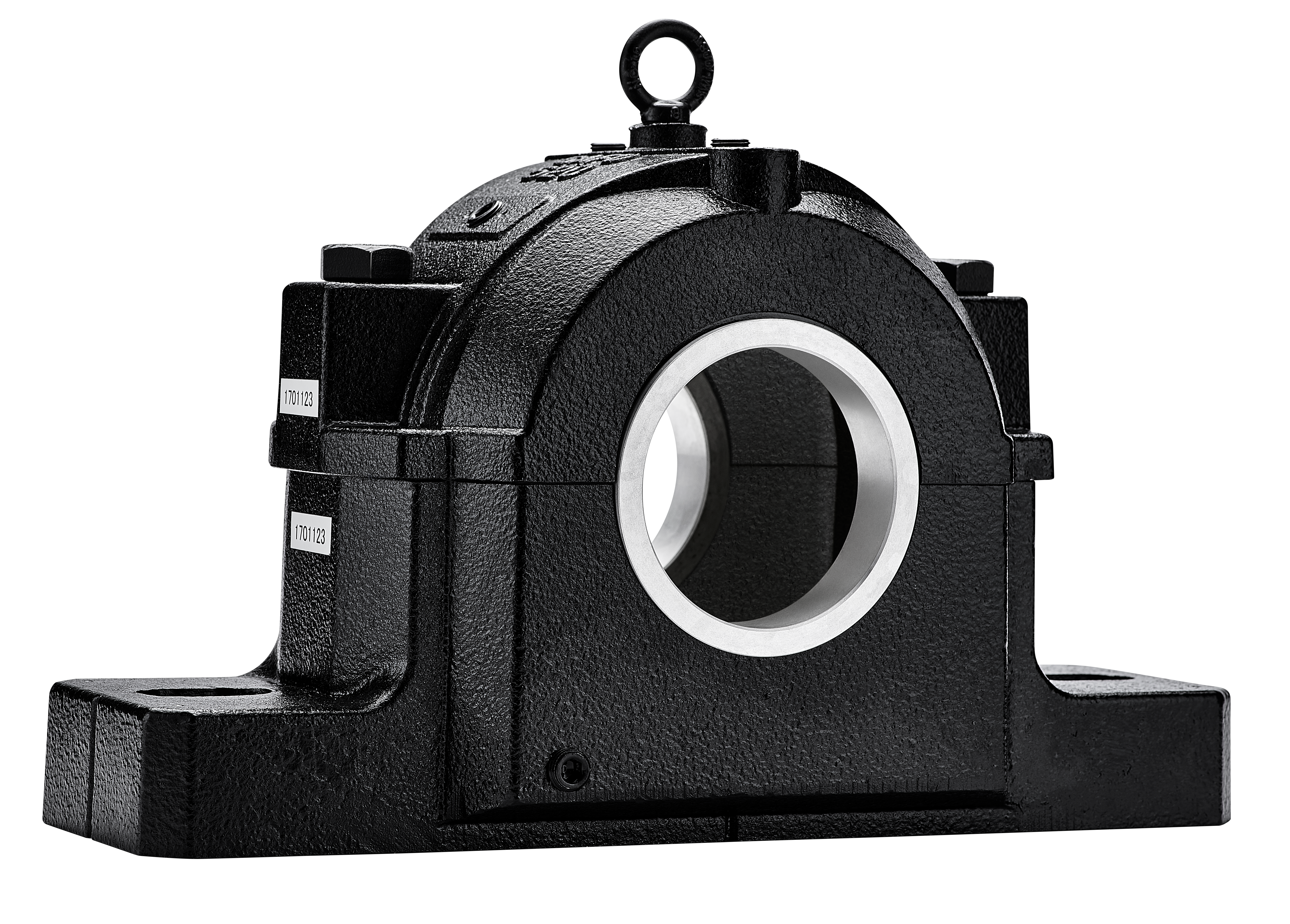 Don’t get mixed up with downtime